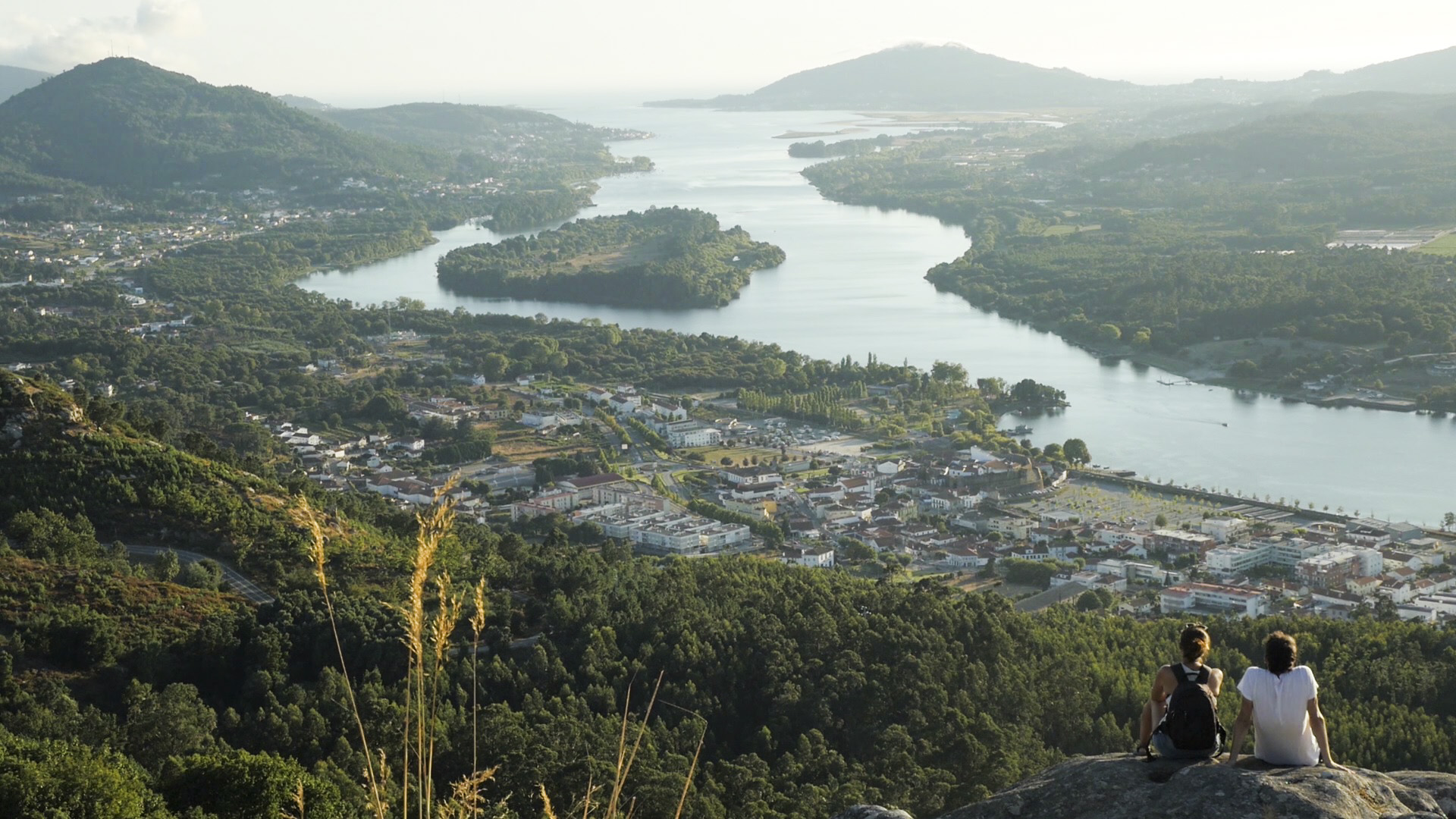 Today we talk with Xarda, two journalists who work on the audiovisual.

Answer: We are Xarda, which basically are two people, Elena Martin and Pablo Santiago, who have been working on the audiovisual for a while, on mass media and alternative journalism. We realized some things on the sector were complicated, precarious, where work was not well valued, and with struggles to develop journalistic projects, so we decided to make something from where we could give shape to the ideas we have. That’s the way it started.

Q: Can you tell us about your history and your main works?

A: We worked mainly for O Salto Galiza and Nós Televisión, and with them we made a series of videos as Sotaques of Galician, For a about touristification, and Retrincos, which were relaxed interviews. That is what we did together, but individually we also worked and wrote for other media, and we still do, but now as Xarda. We have been working this way for a year, as we started with the pandemic, and we must say that was better than expected and we had time to consolidate what we had been doing and also to do some new projects, as some documentaries which will be soon released and O Lugar De, which is a series of reports about initiatives on the Galician rural. For being the first year, we are very happy. You can find all on the xarda.gal website or YouTube. 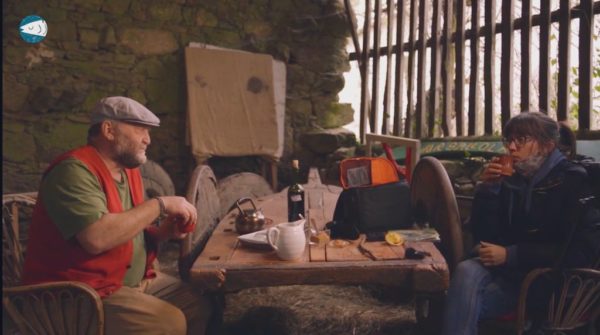 A: We still have the same idea from the beginning, which is to continue to make living from critical journalism, in Galician and audiovisual. As long as we could do that, which is a lot since a few people can do it, we will be happy. And this is not easy, as the sector is very precarized and the collective media which share our point of view usually do not have economic resources to make a commitment to making content or create cultural products, as they do not have return on a short term. The existing support is mainly from administration, via subsidies, but you have to adjust to a series of basis, convocations, and at the end of the day, you do not have full decision capacity. So, we are now searching for stability and being able to do what we do at the same time, to expanding the network of collectives we are working with and developing the issues we are interested on.

Q: Which is your web? Why did you chose that name? And, why do you prefer .gal domain?

A:  Our website is xarda.gal and we choose Xarda (Mackerel) because we liked the name, because they are aesthetically beautiful and because if  we do badly in journalism, we can always open a frozen food shop. This is a joke, we hope. The domain .gal is the way to show our commitment with our country, and to normalize something as simple as we are Galician and we like to said and be it. This is not by a question of essentialist pride but because it is necessary for people who work for the public to normalize that language is made to be used. Luckily, on alternative journalism and on Galician cultural creation Galician language is the majority, this is fine, but we have to normalize it from the bottom. In this sense, to normalize the visibility of a Galician domain is a step forward.

Q:  What do you think .gal provides to you?

A:  Not only the name but also the domain state something clear, that is where we come from. The themes we work with are always about Galicia and in Galician, so having a .com or a .es will have no sense. It could be also to make possible a network of different organizations using a .gal , on the same way that existing cooperatives or organizations for the social change.