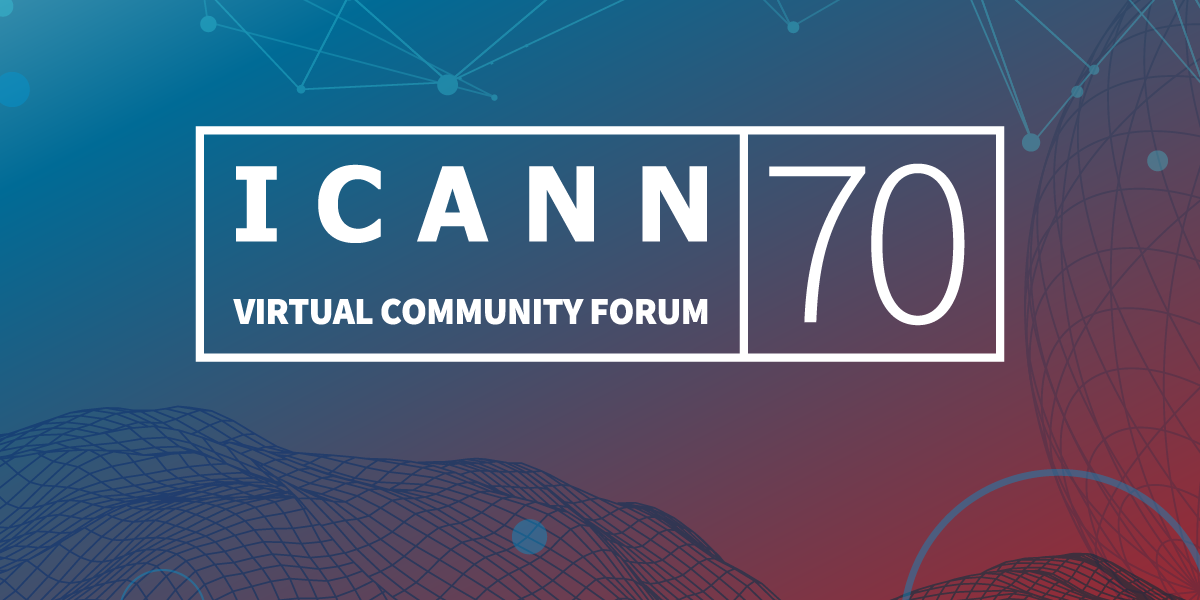 ICANN One World, One Internet

As in previous editions and due to the actual crisis which raised from the Covid-19, the meeting for the ICANN community, which this March celebrates its 70th edition, will be held online as in the previous three occasions. The ICANN is a non profit corporation, with participants all over the world and dedicated to keeping the Internet secure, stable and interoperable.

The meeting will be developed on the week from the 22ne to the 27th March, an as usual the participation is free for public but registration will be necessary to access the forum on its webpage icann.org, which has been lately actualised with a modern and attractive appearance, with an improvement on the page-level search. The welcome act will be held the 22nd march 14:00 UTC.

This forum was initially planed to develop on the city of Cancún in Mexico, but it will be held virtually due to the world pandemic we have been living since the last year caused by the Covid-19.

To participate after registration, participants can surf the schedule and find the interesting meetings, some are open others private.  Most of the meetings will use Zoom meeting, with a capacity of till 500 viewers and other ones will be Zoom Webinars, which allows to accommodate more participants. The sessions will have translations in several languages, as ICANN integrated the RSI on Zoom. Some guides are available to help on remote participation in several languages. Meeting could be followed on ICANN media following the hashtag #ICANN70. Selected sessions will be livestreamed on YouTube.

Galician Internet will have participation thanks to PuntoGal, as a member of some groups associated to the ICANN, as member of the GeoTld Group and RyGS (gTlD Registries Stakeholder Group), a organization recognised inside the  GNSO (Generic Names Supporting Organization). Both of them represent the interests of the gTLD registry operators.